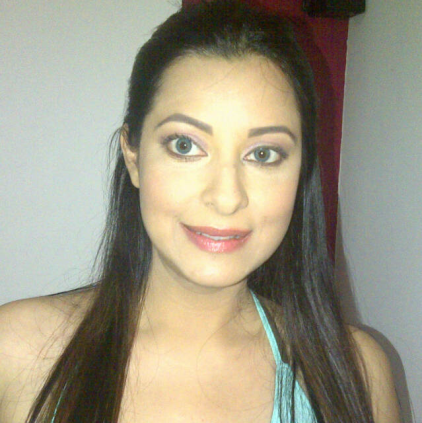 Dr. Virmani is an author, a political and economic analyst, a disruptive social entrepreneur, a TED speaker, the CEO of luxury travel publication Ame-Luxe, a well-being specialist, and a passionate advocate for women’s issues. This year she was awarded the ‘The She Inspires Award’ in the UK. The Award was presented to her at the House of Commons in the Houses of Parliament in London, the UK on 7 March 2019. Earlier this year the UK named her ‘An Asian Giant – A Contemporary Icon and an Exceptional Woman Inspiring Change’. India honored her in December 2019 with the ‘Promising Indian Award for Social Activism’ which she received at a ceremony in Delhi. In March 2019 she was also invited to speak at the prestigious British India Trade Expo in Westminster, London together with distinguished entrepreneurs such as Ms. Shanu Hinduja of Hinduja Bank. In February 2018 and again in 2019 she was invited to Delhi to speak alongside Indian and British Parliamentarians and world-leading entrepreneurs. She has been invited to speak at several conferences across the world together with leading thinkers and intellectuals such as His Holiness, The Dalai Lama.

In November 2017 she received the ‘You Are Stardust Award’ awarded by Radio Works, London for ‘making a positive impact on the world’. In January 2017, she won the All Ladies League Award for the ‘Iconic Woman Creating A Better World For All’, in recognition for her work in the areas of women and children’s empowerment and for her political and economic talks and writings.

Dr. Virmani was awarded a Ph.D. from the University of Bristol, UK. She has given talks on topics ranging from globalization; political economy; entrepreneurship; women’s rights and the non-profit sector to psychology and motivation in various countries including India, China, the USA, the UK, Ireland, Austria, Malta, and Puerto Rico.

As a Political and Economic Analyst, Dr. Virmani contributes to BBC Radio and has written for myriad publications across the globe including The Guardian, London, and The New Statesman, London. She is the Founder and Director of Paint Our World, a humanitarian project that empowers and rehabilitates underserved children who have endured unimaginable trauma www.paintourworld.org such as rape, child abuse, and becoming orphaned. When Paint Our World began working with our society’s most vulnerable children rescued from environments of cruelty and trauma the children’s retention at school was dismal. Today, each of the children Paint Our World works with is going to a reputable school – the school retention rate is hence now 100%.

In 2018, in connection with Bollywood actor Vivek Oberoi, she worked with underserved girls in the Indian State of Uttar Pradesh, speaking to them on women empowerment. As a mentor and well-being specialist she has worked globally with educational institutions including business schools and organizations such as the Confederation of India Industry (CII); school teachers; children; teenagers; corporates including multi-media and the hospitality sectors such as The Imperial Hotel, Delhi and ITC Hotels, India; with Women’s Groups such as Driven Woman London and Switzerland and EO (Entrepreneurs Organisation) and with individuals empowering them to define and realize their goals.

Since 2018, she has given trailblazing workshops on motivation and empowerment to hundreds of lower-income workers including factory workers, retail staff and men, and women working on Assam’s (India) tea estates. She conducts these workshops in India’s vernacular languages – including Bengali and Hindi and they have been a roaring success. She believes that such workshops can transform the workforce at the bottom of the pyramid’ leading to tremendous value creation for industries/businesses in both developed and developing countries.